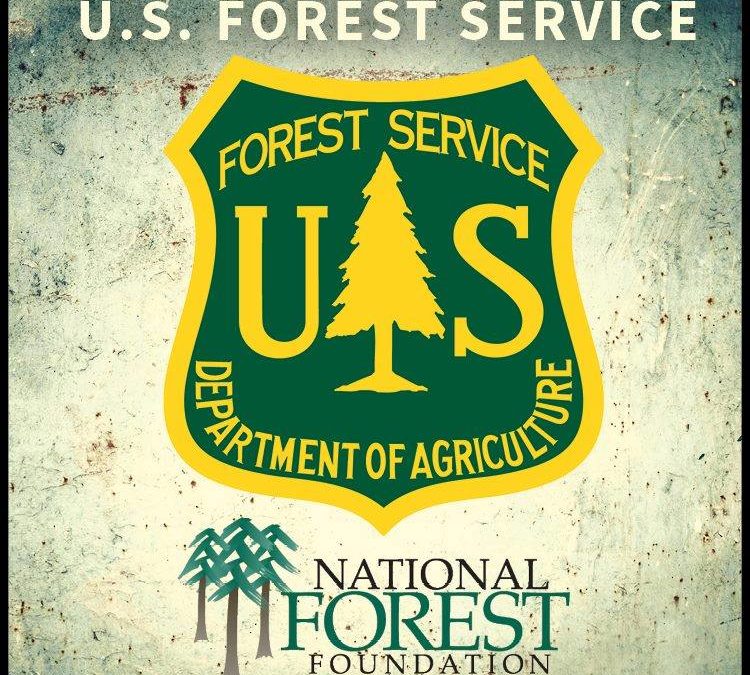 The fire is approximately nine acres and 50 percent contained as of 1:00 p.m. Firefighters consisting of seven smoke jumpers, two hand crews and two engines are working in terrain comprised of ponderosa pine and manzanita oak brush. Fire behavior has been minimal with creeping and smoldering activity. Currently there are no structures threatened. Due to fire activity and public safety concerns NFSR #407.1A has been closed until further notice.